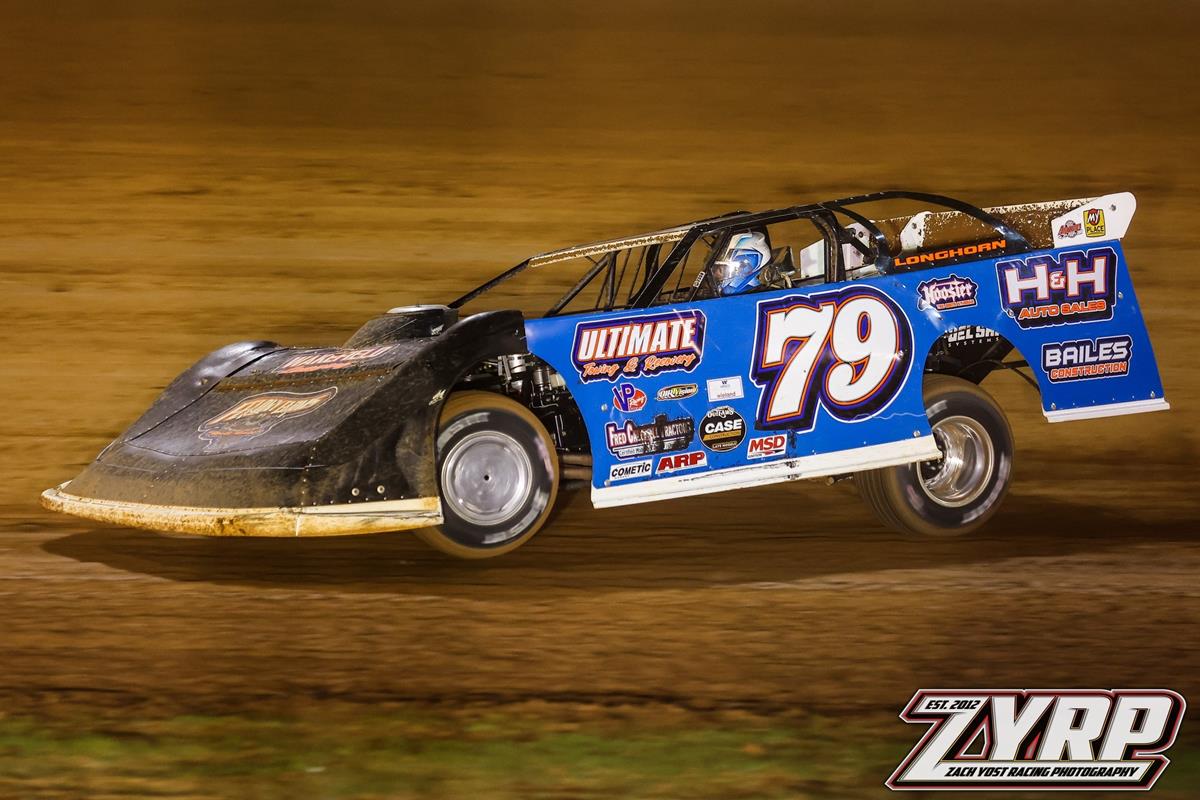 Ross Bailes returned to the drivers seat of the Billy Hicks-owned No. 79 Late Model with the World of Outlaws Case Late Model Series as the annual World Finals kicked off at The Dirt Track at Charlotte. (Concord, N.C.) (Zach Yost photo)

After failing to record a lap in time trials, Bailes charged from 12th-to-7th in his heat, relegating him to a B-Main. Needing to place second or better, Ross finished one spot short of transferring in third.

With another $15,000-to-win preliminary feature on tap on Thursday, Bailes missed a transfer position by one car. Rolling off on the front row in his B-Main, Bailes' night was over after failing to transfer with a fourth-place finish.

Returning Saturday after a scheduled off-day on Friday, Bailes recorded a fifth-place finish in his heat, transferring him into a B-Main. With one more chance to make the 50-lap main event, Ross failed to qualify for the feature by missing the transfer spot by one position. 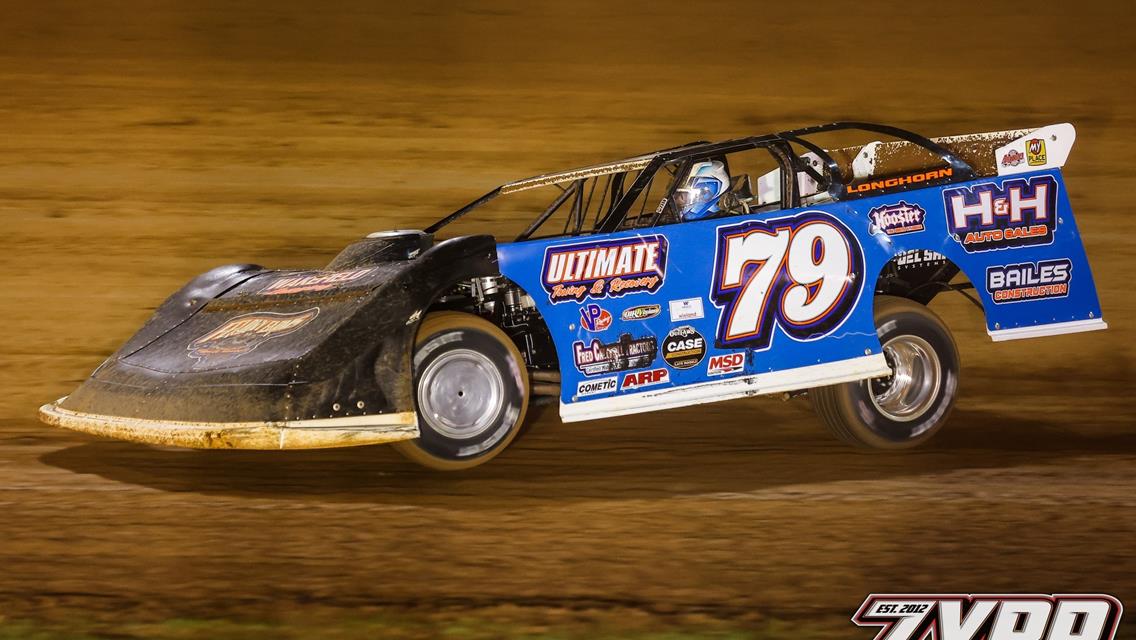 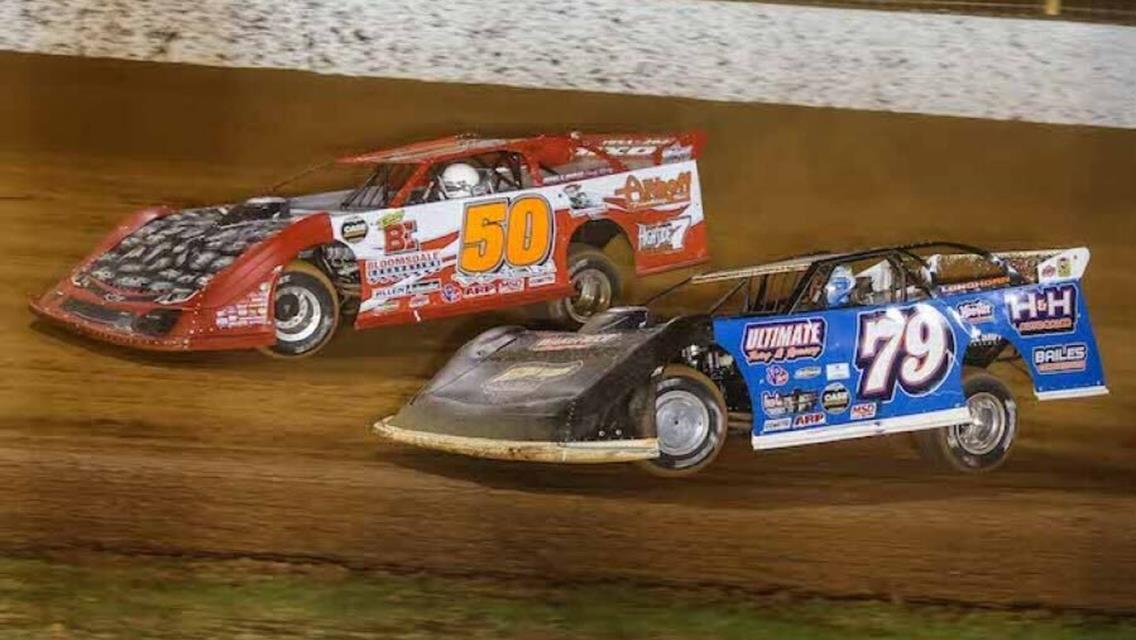 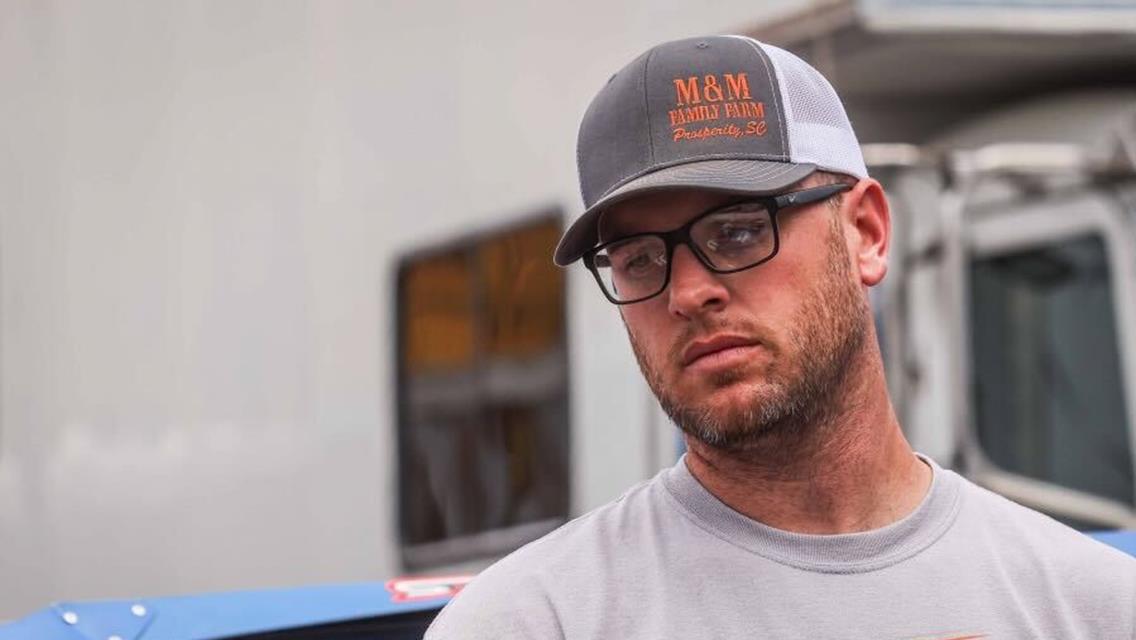 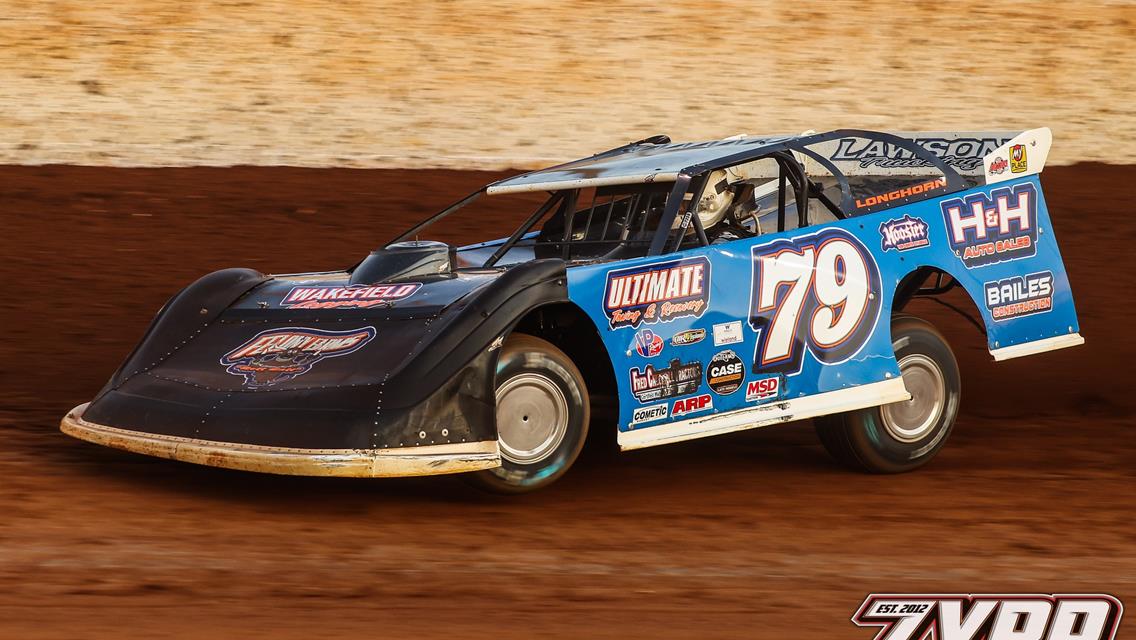 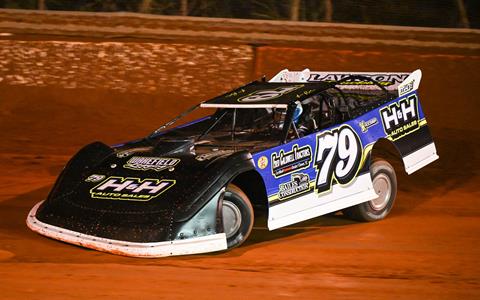 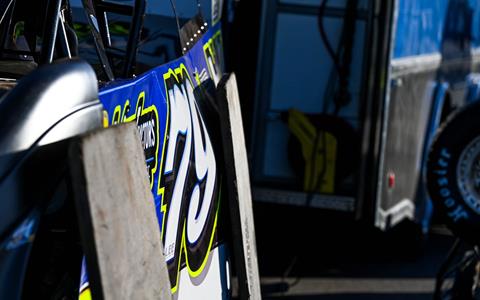 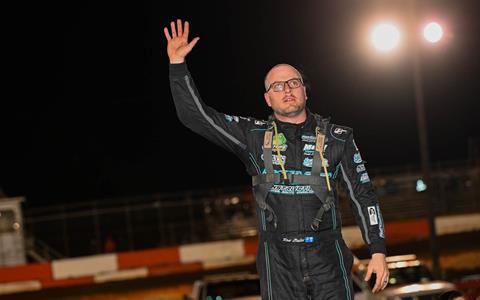 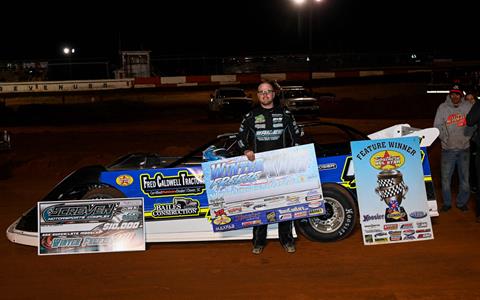 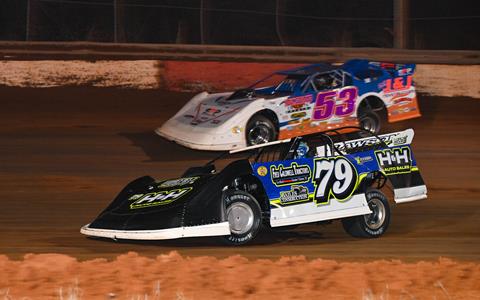 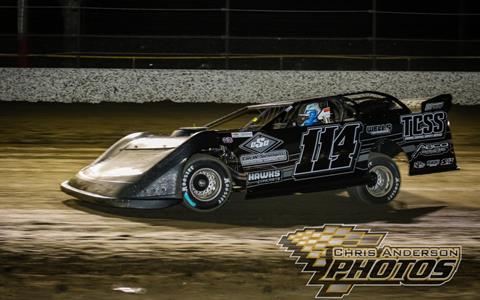