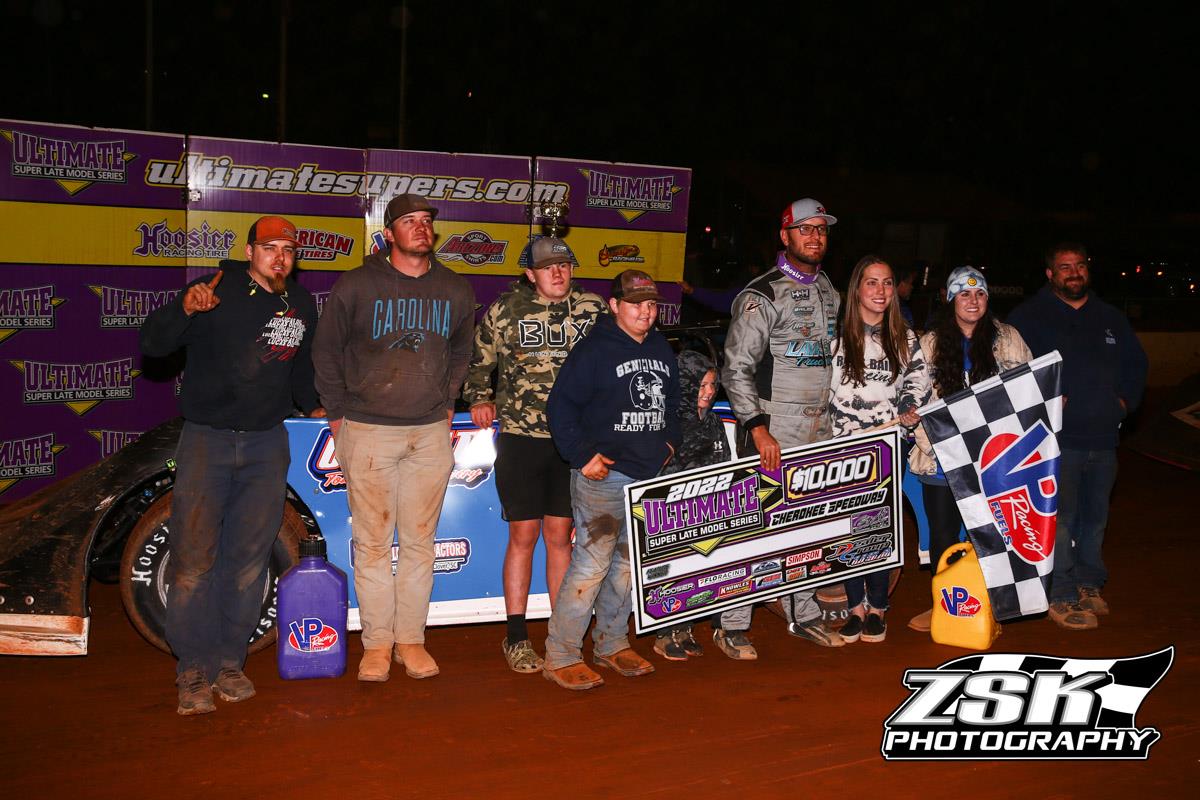 With 29 Late Models in the pit area for the final event on the schedule for the series, Bailes stopped the clock third-fastest before placing first in his heat. After losing a few sports early in the feature, Ross rallied in the final 10 laps to finish second but was later elevated to the victory when the winner was disqualified for failing post-race tech. He was awarded a $10,000 payday for his sixth win of the season and 12th career Ultimate Southeast Series triumph. 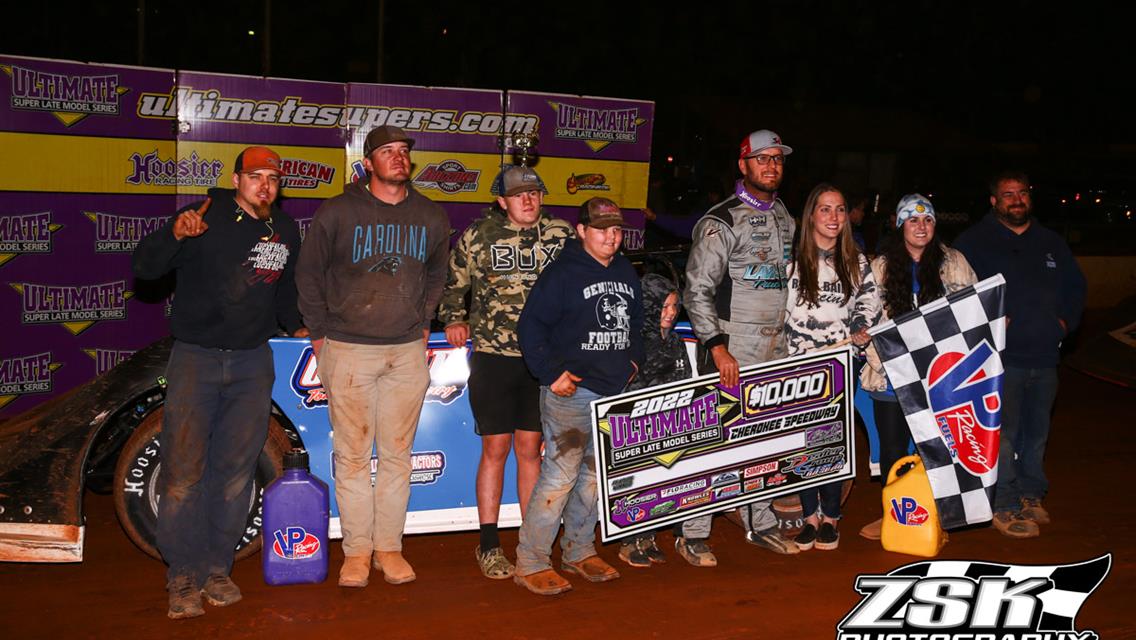 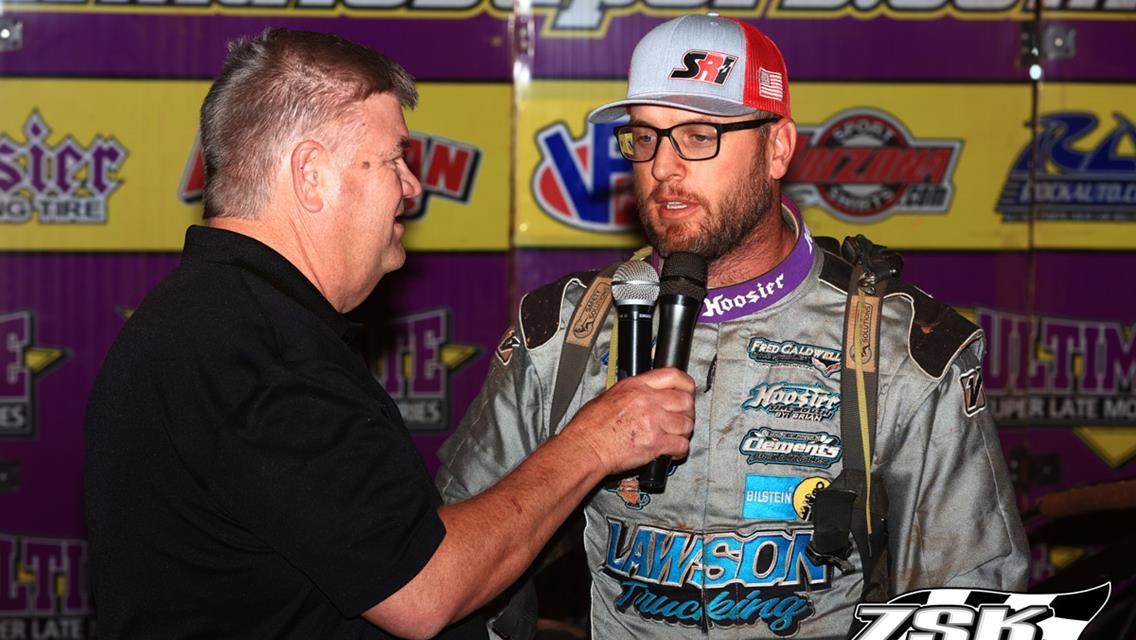 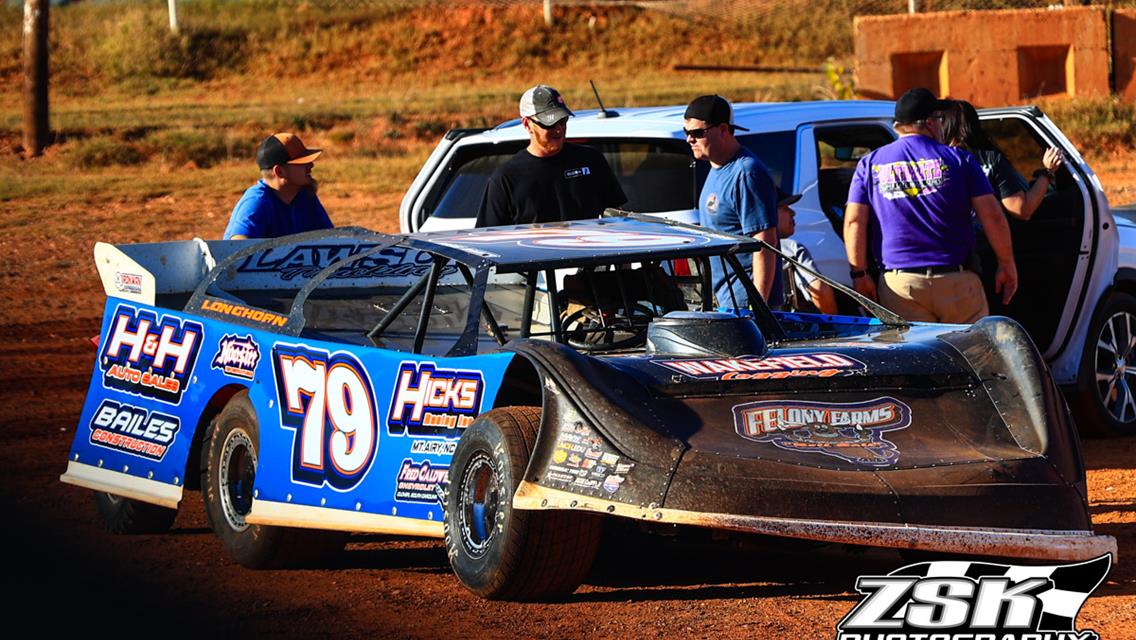 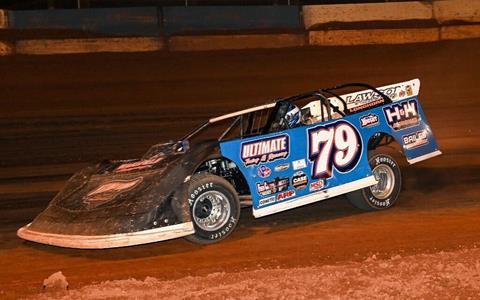 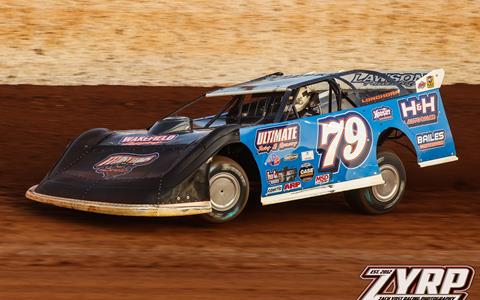 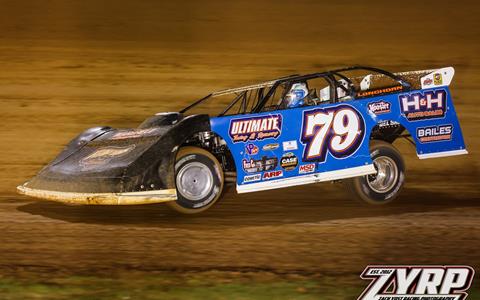 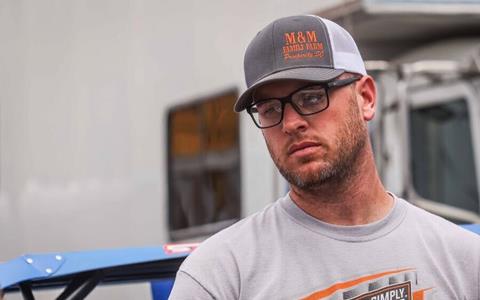 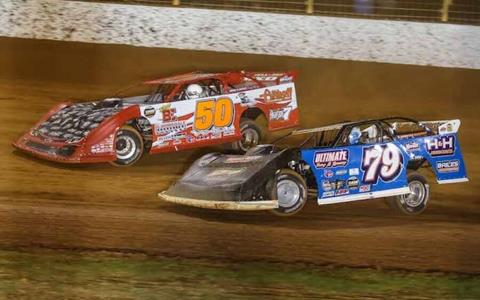 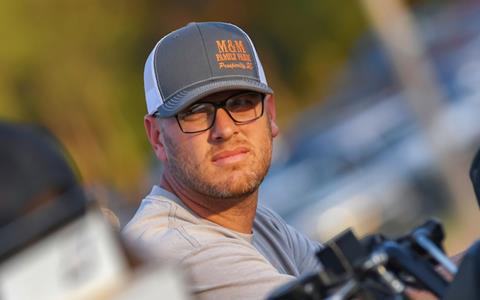