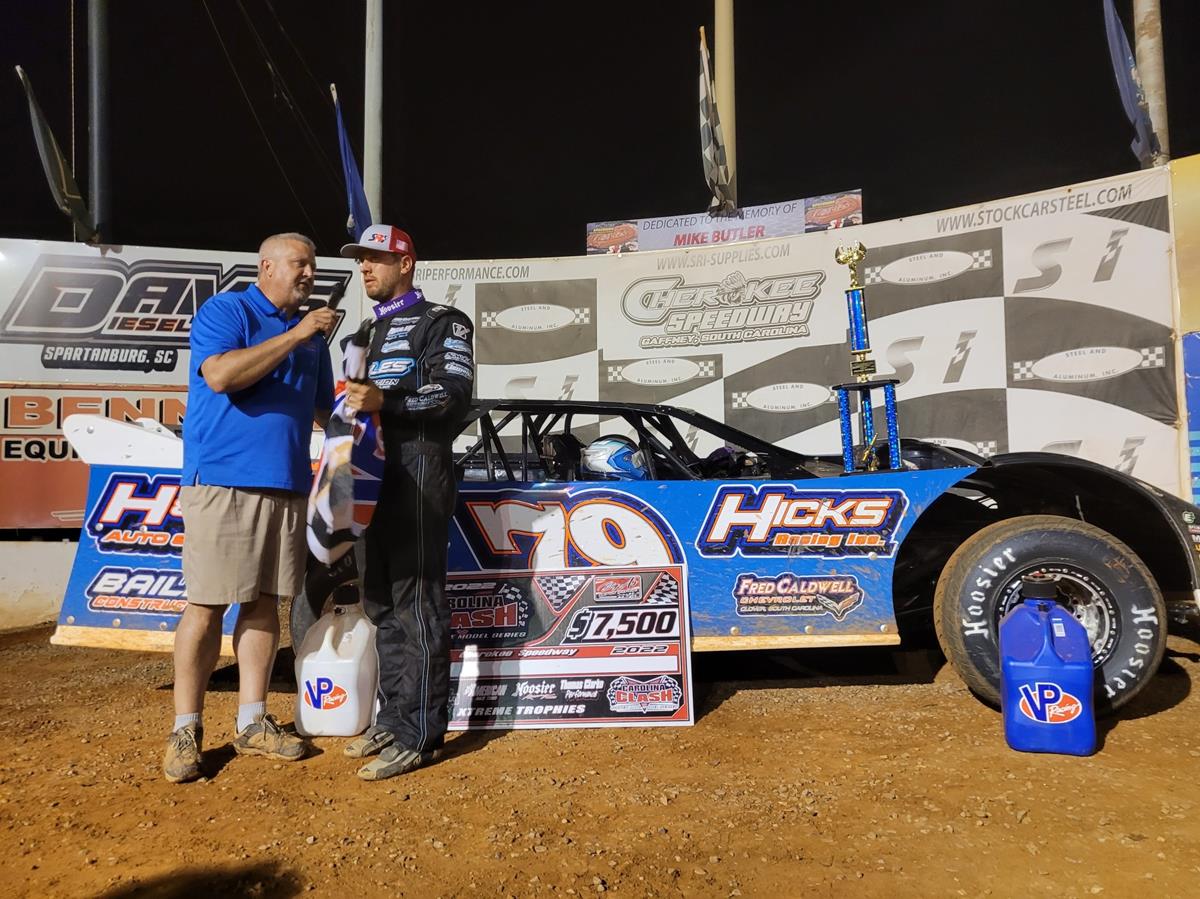 Laying down the fastest lap in a field of 18 cars, Bailes locked into the pole for the 50-lap feature. Inheriting the lead on lap 34 when the race-long pacesetter suffered a flat tire, Ross rolled to his fourth win of the season and 23rd career Carolina Clash victory. He claimed the $7,500 payday ahead of Ben Watkins, Dennis Franklin, Anthony Sanders, and Dale Timms. 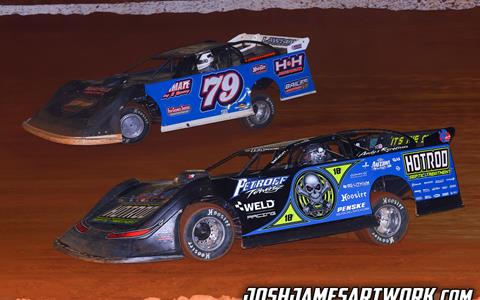 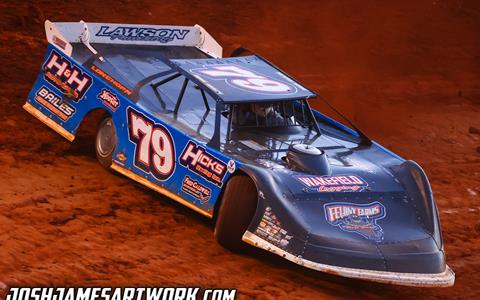 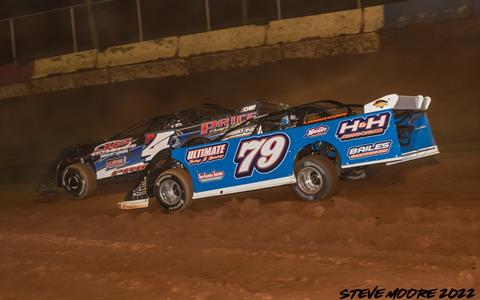 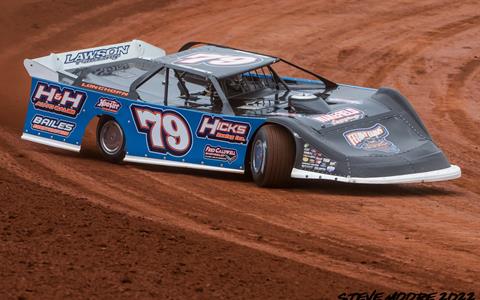 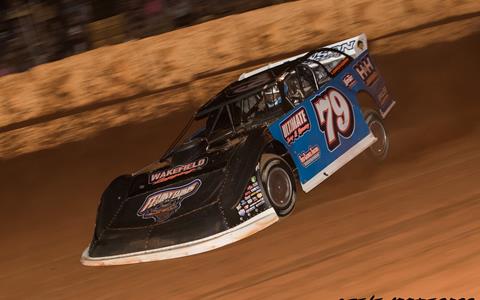 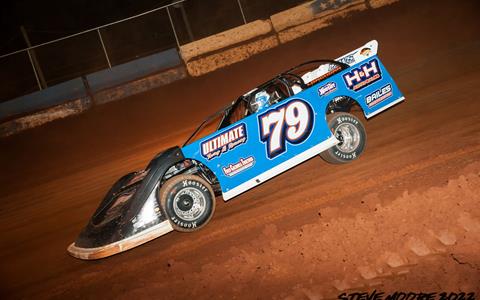